Sr. Professor, Neeta kalita Baruah, Dean of the Faculty of Education and also a
member of the Anti Ragging Committee(ARC), Dibrugarh University told Pratham
Khabar Digital News Desk that- “this is the severe most punishment so far given
by Dibrugarh University to any accused with regards to ragging”
A major reshuffling of administrative posts paves way inside the university
corridors including all the hostel wardens who has been discharged and relieved
from their duties which has been pending for quite some time-an official said.
The Vice Chancellor, Dibrugarh University, Professor Jiten Hazarika, also has
constituted a high power committee today, comprising of senior executive
members entrusted to complete the enquiry and submit the report within
03(three) days. This statement was issued in a press meet held today,in the evening at the
Dibrugarh University campus.

Along with taking action upon the accused the University has also set a few
committees so as to ensure that campus atmosphere is a better one.
A grievance cell has been constituted with teachers and the security officers to
monitor, curb, prohibit and prevent ragging and other such similar incidents in the
University campus for both the girls and boys hostels.
They have also instituted a Rapid Action Cell with members from the teaching
community, members of Employees &amp; officers Association and also students
Union. The Rapid Action cell will deal with any grievance related issues of
students in an urgent manner and expedite the process.
A counseling cell has also been constituted where officials will act in a proactive
manner with the students in groups unlike the earlier walk in visit to the centre. 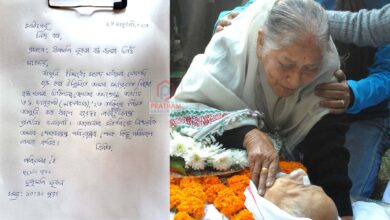 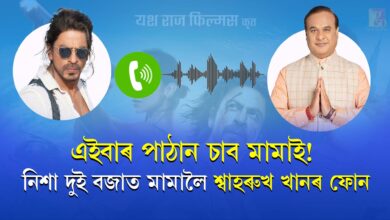 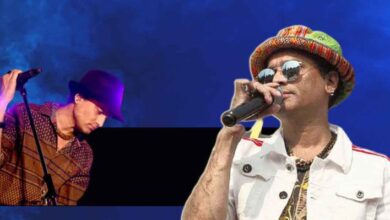